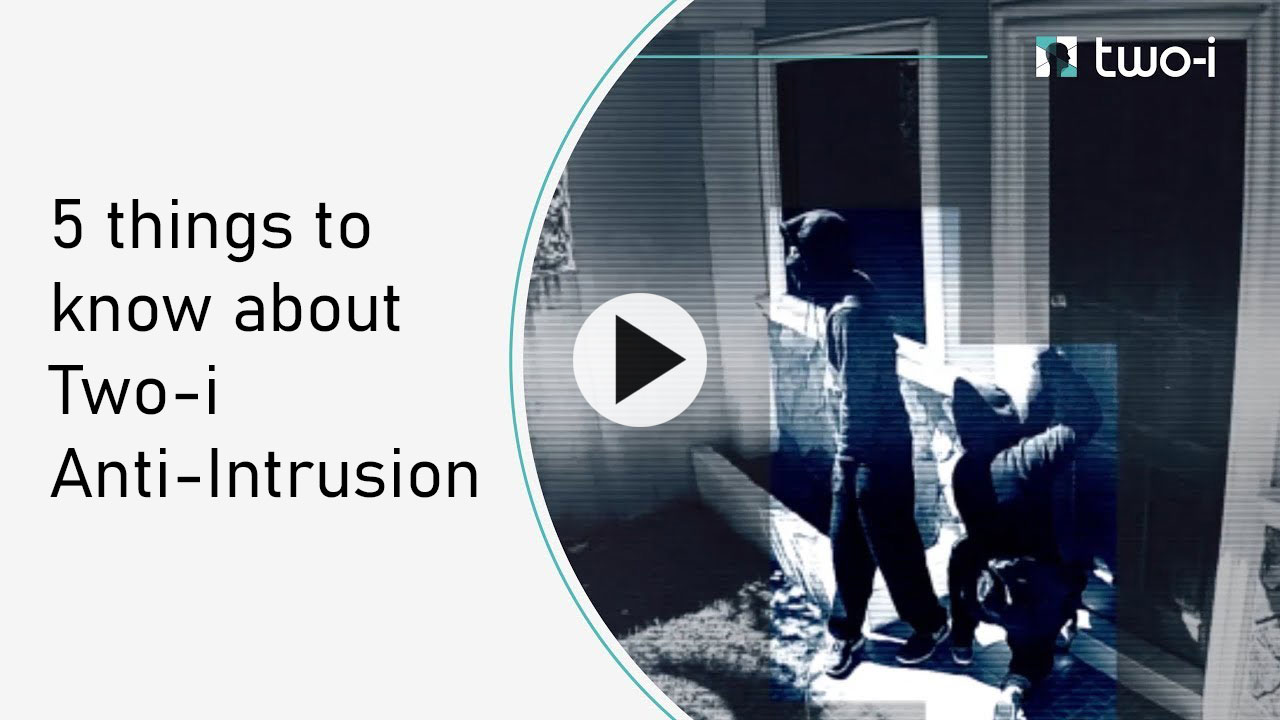 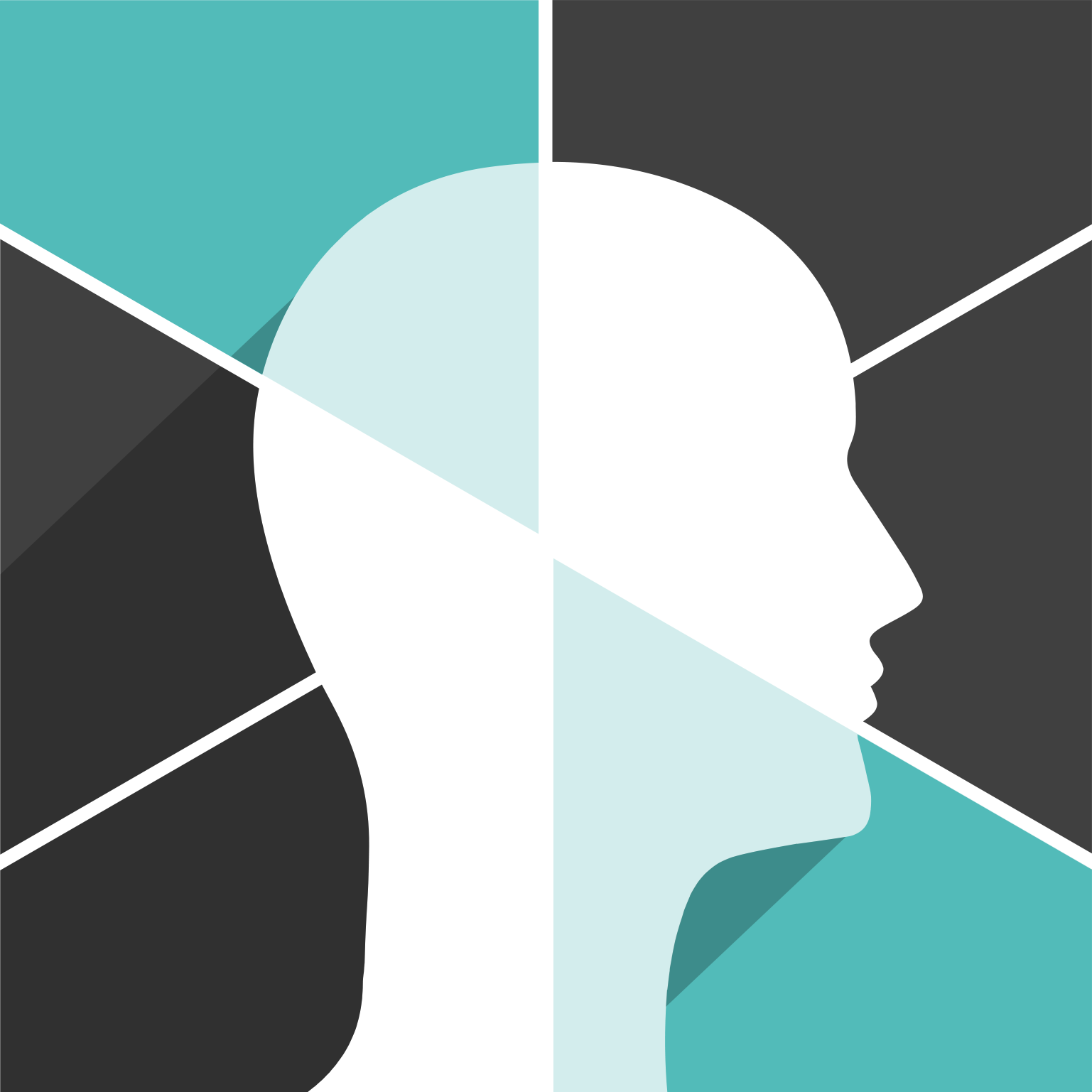 Two-i Anti-Intrusion provides a real-time alert system, which can be customised by the customer based on their need for detections and notifications. 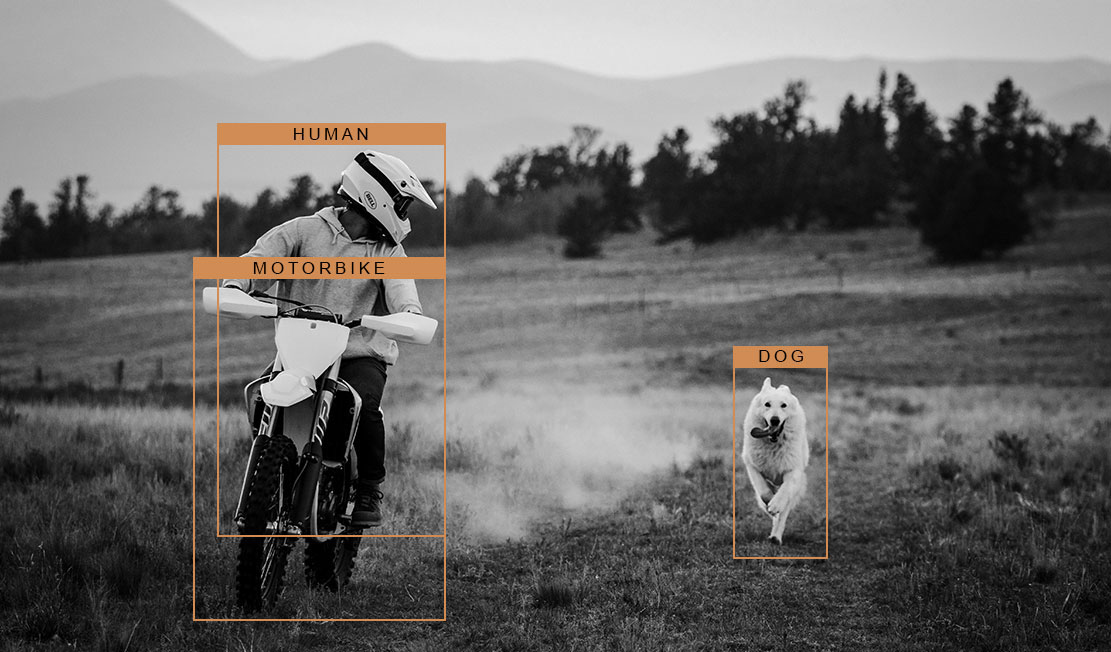 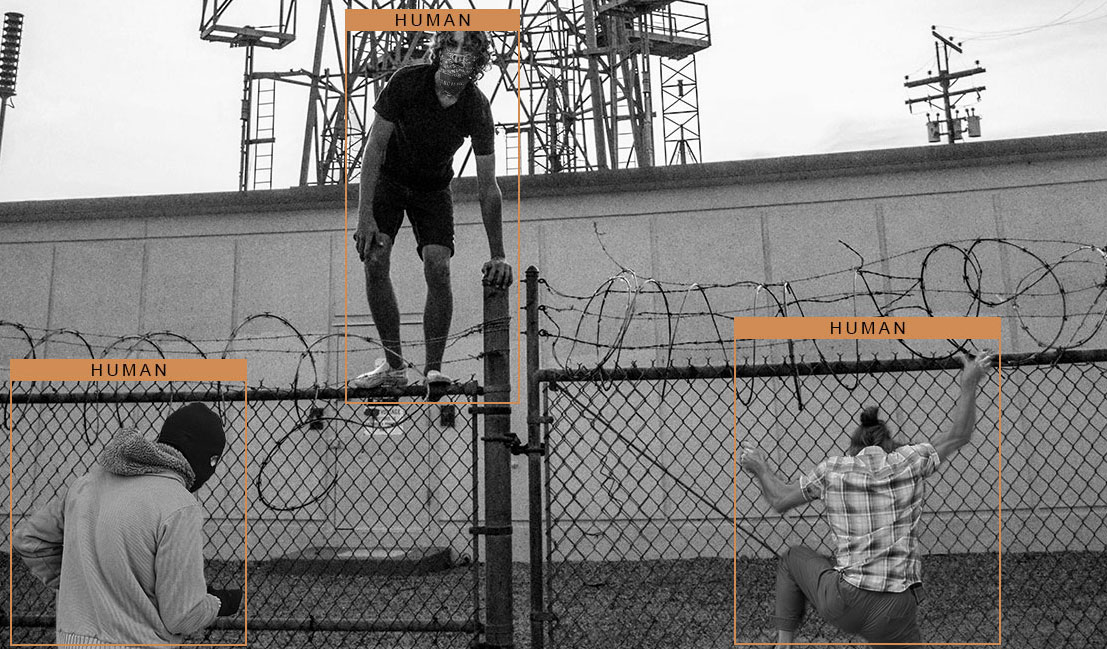 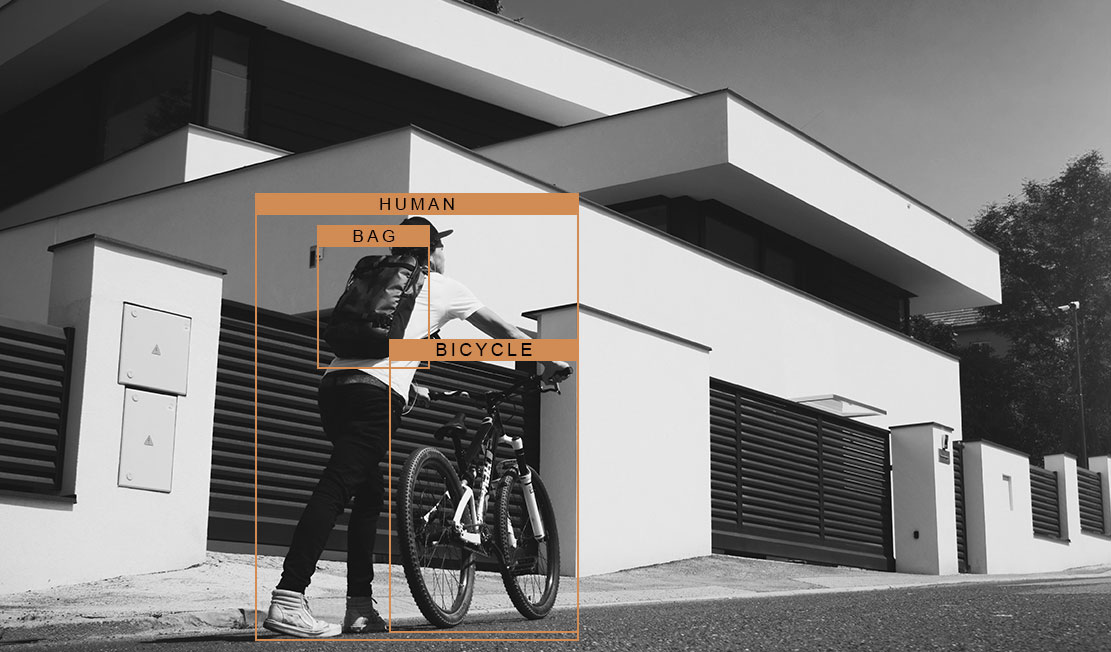 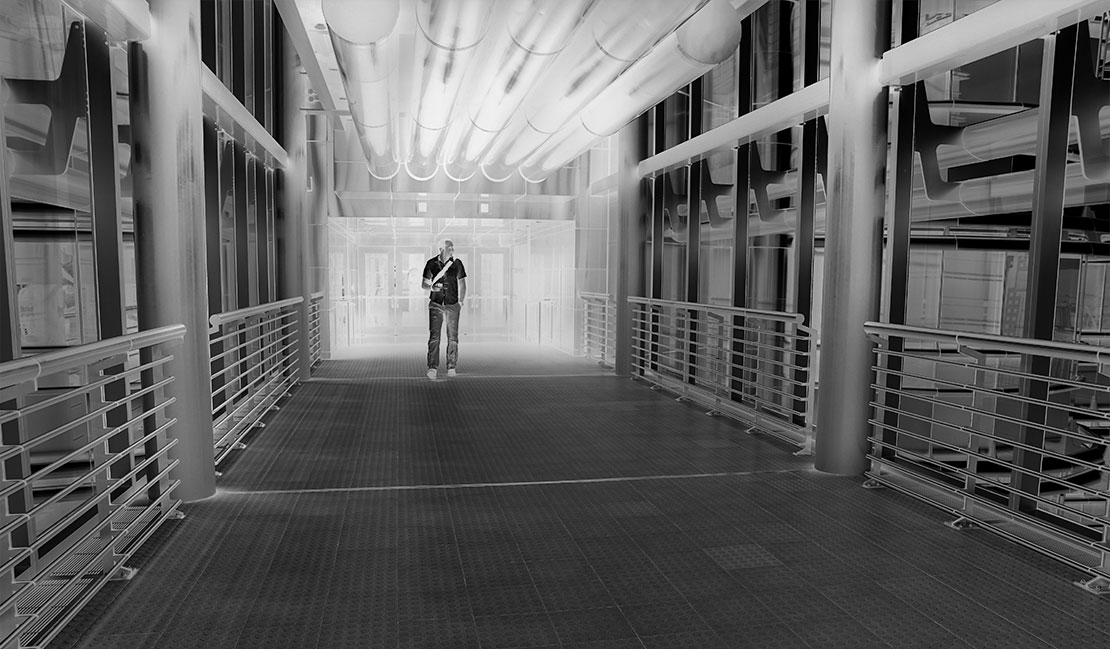 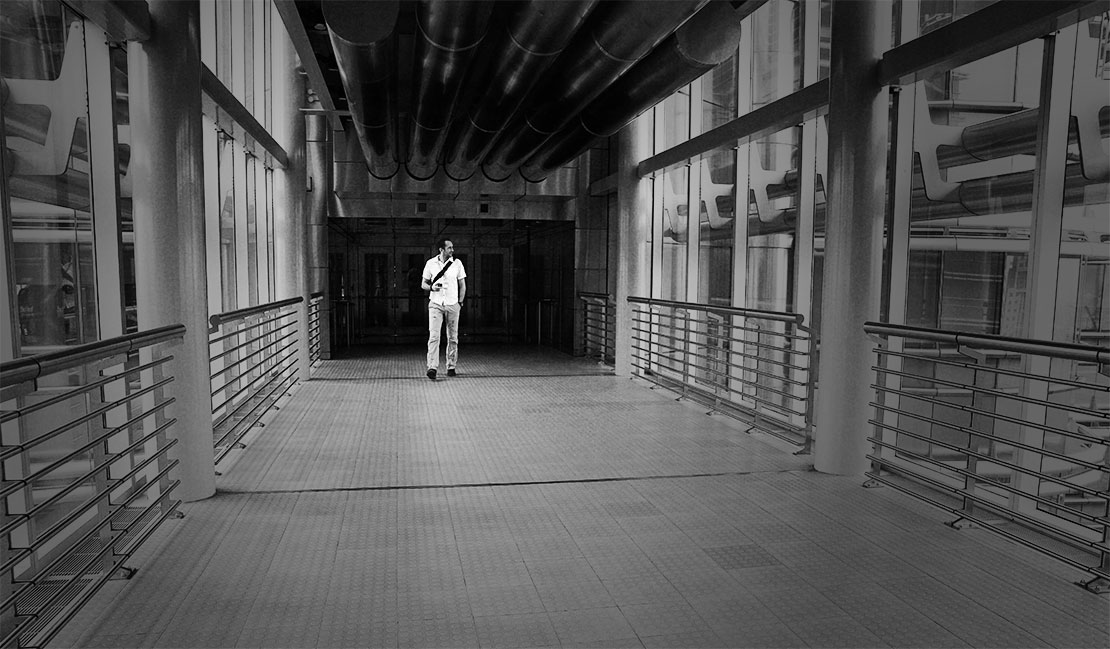 Night-vision cameras are widely used by law enforcement organisation and security companies. These cameras are equipped with image-enhancement technology which makes it possible to see at night with very low or even non luminosity. 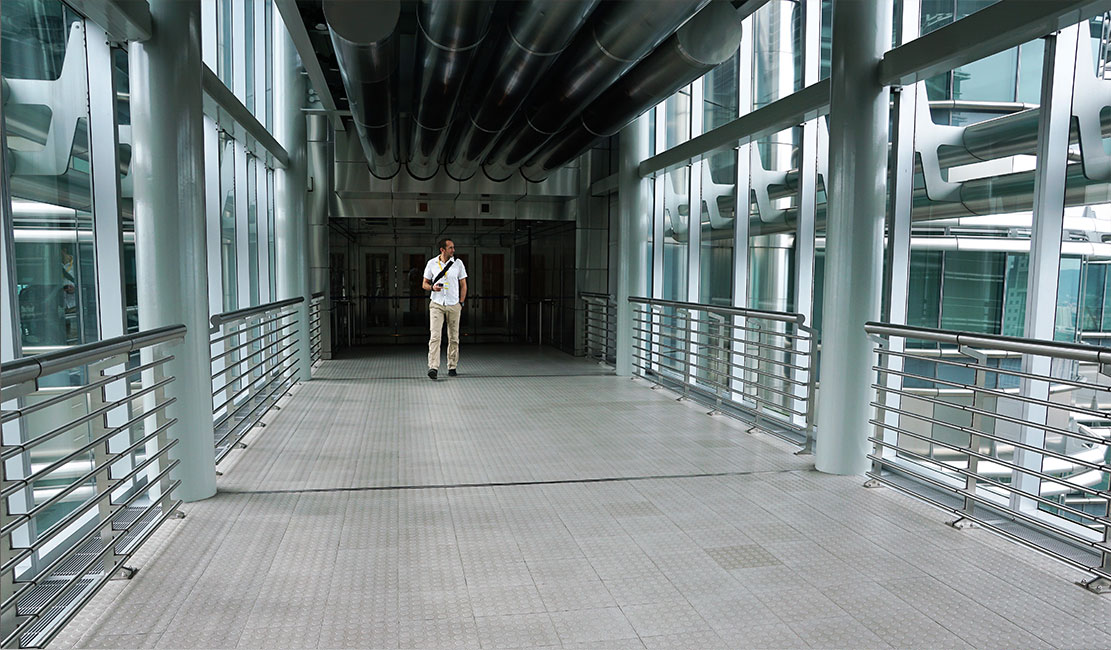 CCTV cameras are the most commonly used cameras for security purposes, either for public or private protection. These types of cameras range from low pixel count to 4K resolution imaging. 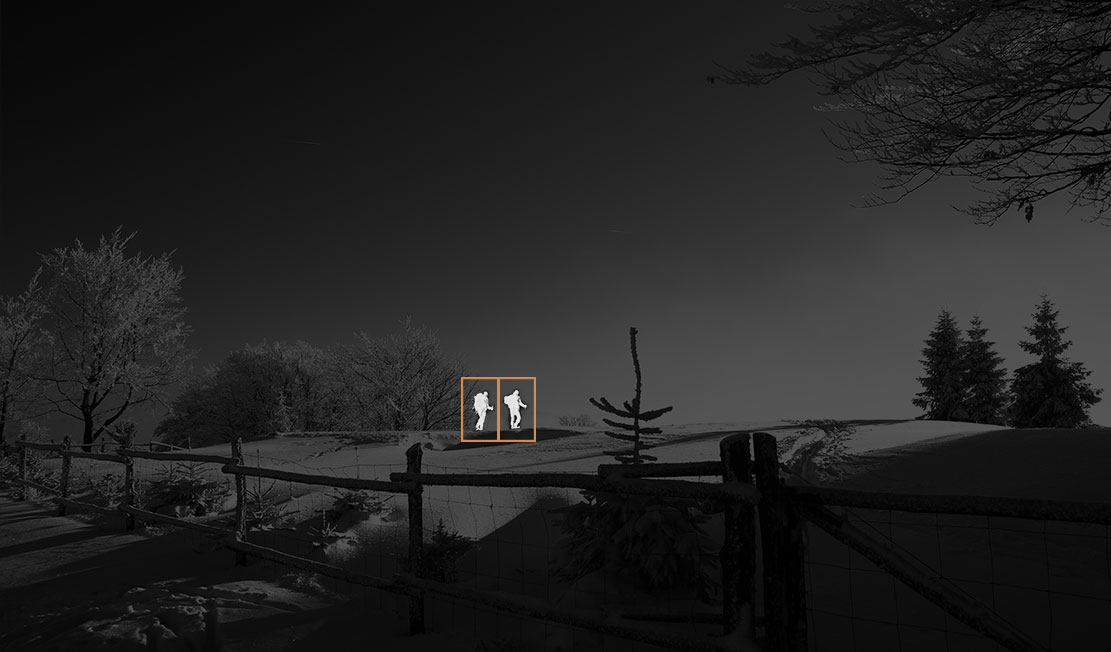 A very common security issue is private property trespassing, which usually ends up either being vandalised or burgled.

Usually only after the crime has taken place that the security footage would be viewed to look for some evidence. Instant real-time alerts will cut-down time on unnecessary workflow and increase proactivity. 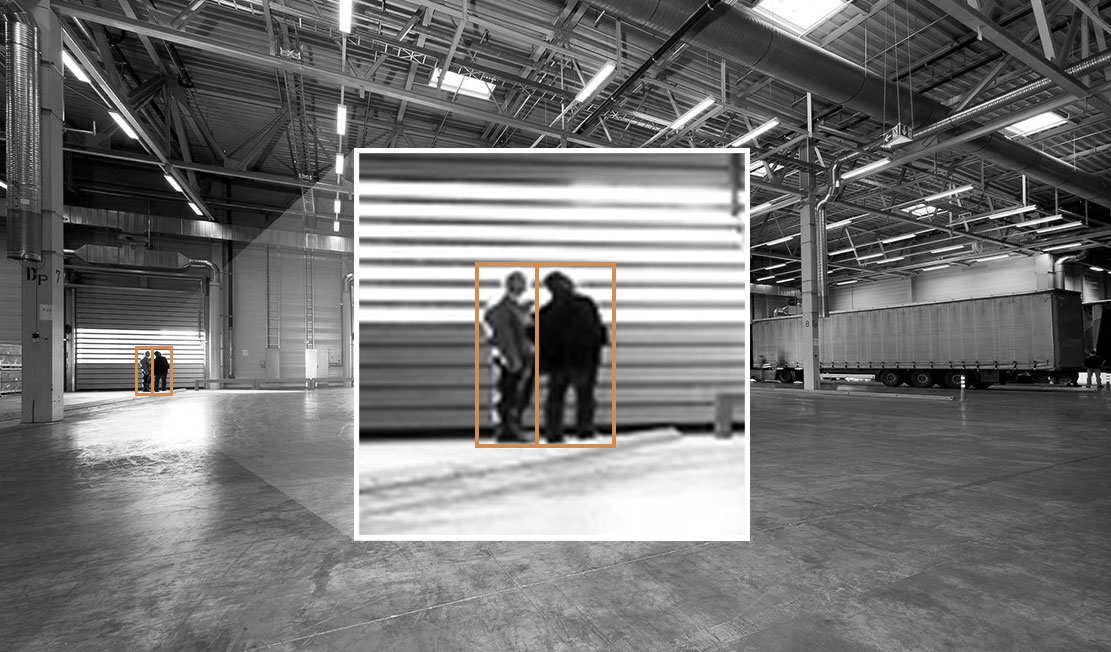 Breaking & entering is one of the most common crimes. It does not require a high intellectual capacity from the perpetrator to do it.

Though if not caught in action it is very difficult to catch them, just because it’s just usually not economically worth using law enforcement time for petty crimes. A live alert system is crucial in instances like these. 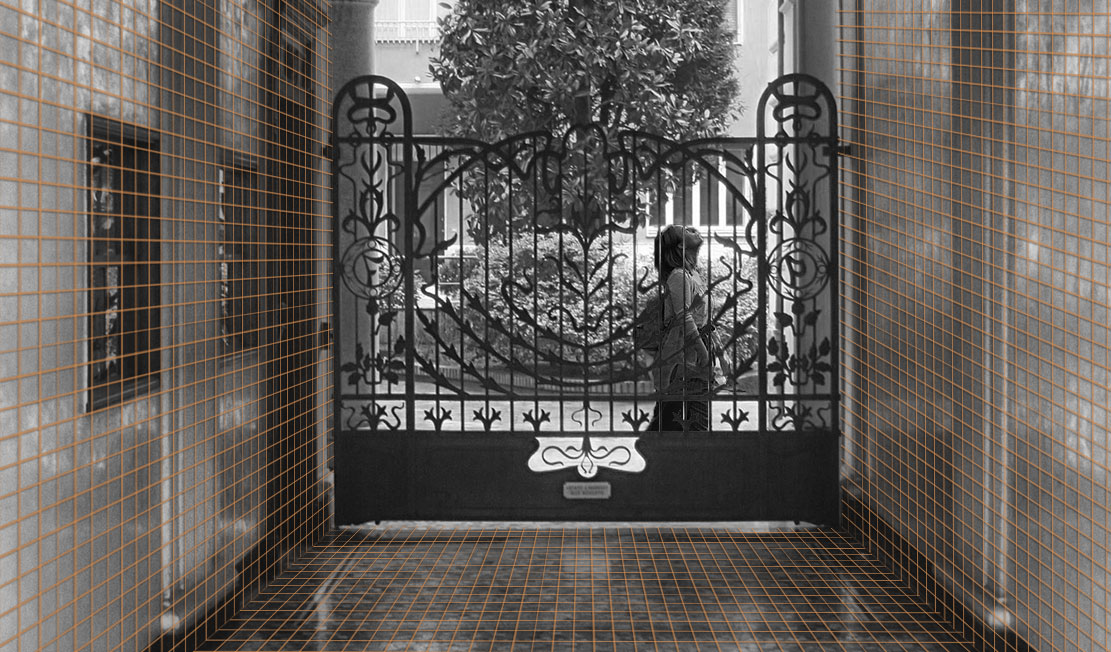 Securing some properties can be tricky due to the size of the area and the angle of the camera that covers the outside environment which is not relevant.

In order to address this issue, we’ve developed a ‘detection zoning’ option, which allows the user to select the most relevant area for alerts to avoid false detections.

Risk level of the alerts

All alerts come as visual images, therefore it can be used for verification and confirmation or as a piece of evidence.

The solution is processing and analysing all video footage in real-time, therefore all alert notifications are instant.

The alert notifications come with the location information, which decreases reaction time and increases proactivity.

Global overview of all alerts, including live and historically recorded split by location, by camera or by type of alert.

Two-i and its partners use cookies and other tracers to facilitate browsing, in particular by adapting it to the technical constraints of the network, your browser and your terminal, and to measure the number of visitors to the site.

You can accept cookies or not, and set them.

You can also change your preferences at any time by clicking here.

Google Analytics' audience measurement services make it possible to generate traffic statistics that can be used to improve the website.